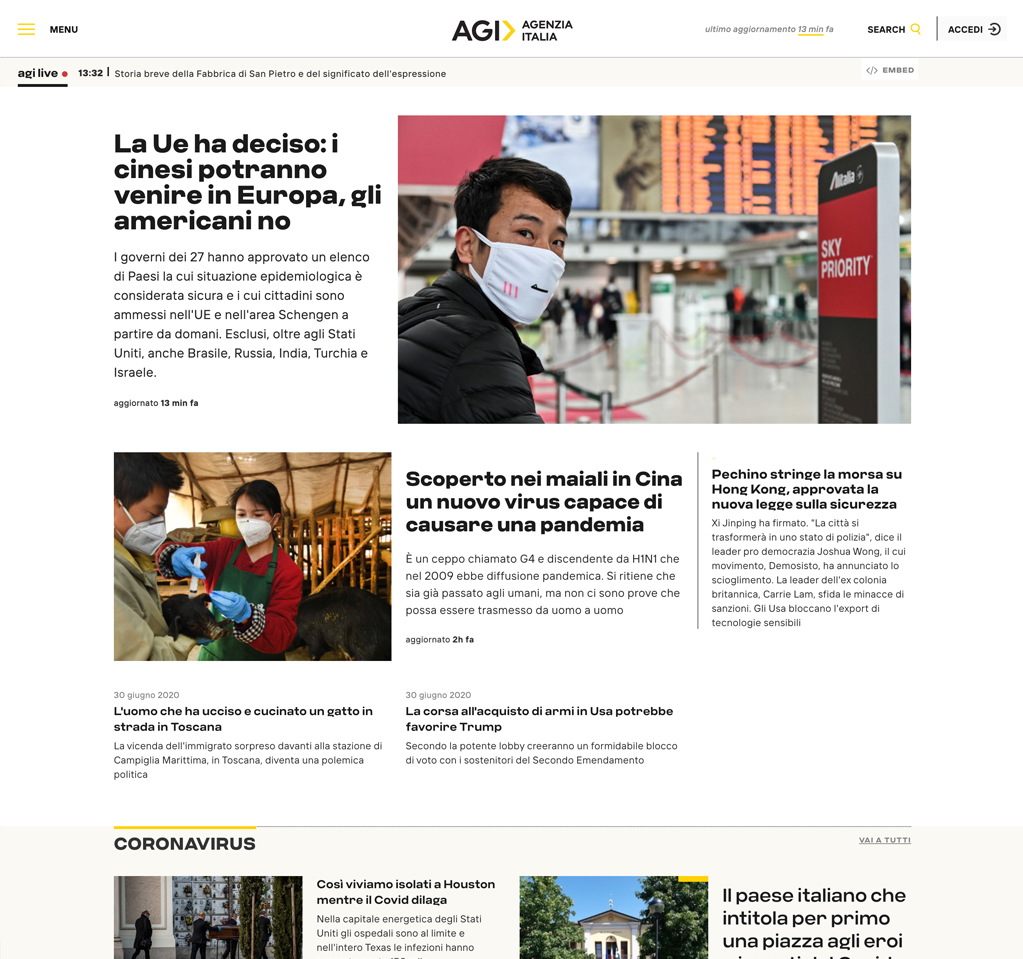 Agenzia Italia was born on July 27, 1950. After two years of hard work to try to establish itself in an editorial market characterized by the ANSA monopoly, in 1952 and throughout the 1960s, those of the 'economic miracle', the Agi - under the direction of Adolfo Annesi - plays the international information card. The goal is to provide information and international policy services to meet the growing demand of Italian companies interested in foreign markets. Thus in the first and historical location, in via di Campo Marzio, in Rome, the AGI is the first to install a system of antennas (which arouses great curiosity in the public) capable of capturing the broadcasts of the BBC, Radio Ljubljana, Radio Cairo , etc. In 1965 the agency was sold to Eni - with which it already collaborates due to the editorial choices aimed at giving space to Italian companies - and operates within the framework of state investments. With the new director, Elvezio Bianchi, former "general manager" for Italy of the American agency UPI, the AGI specializes in the sector of economic information and continues in its editorial choice of internationalization with a network of correspondents (almost always local journalists) who are able to bring added value to information from those countries (Turkey, Iran, Vietnam, Congo, Nigeria, Kazakhstan, etc. as well as, of course, the United States, Great Britain, Brussels) in particular by taking care of interesting information the Italian companies operating in the place. 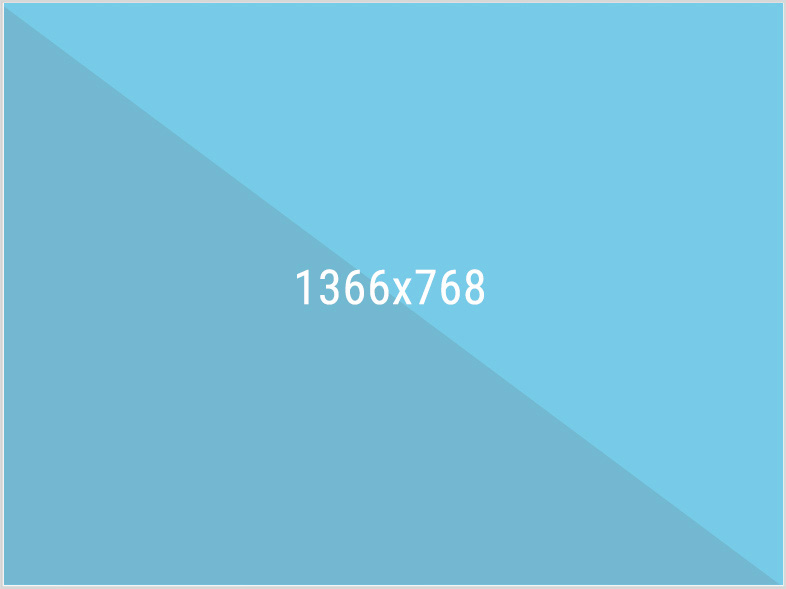 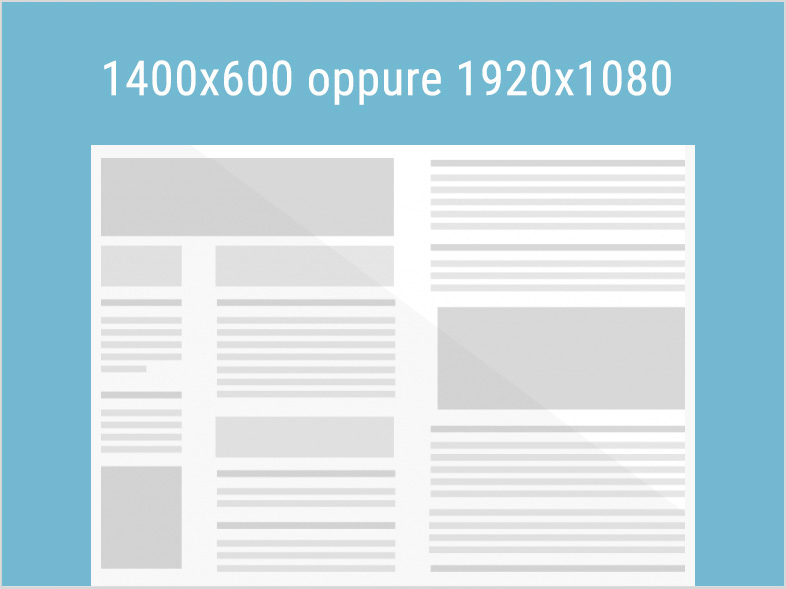 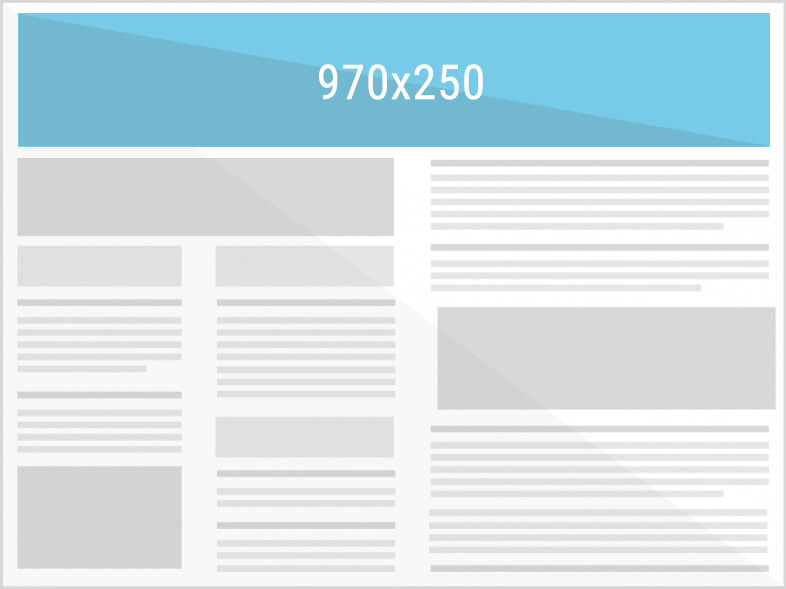 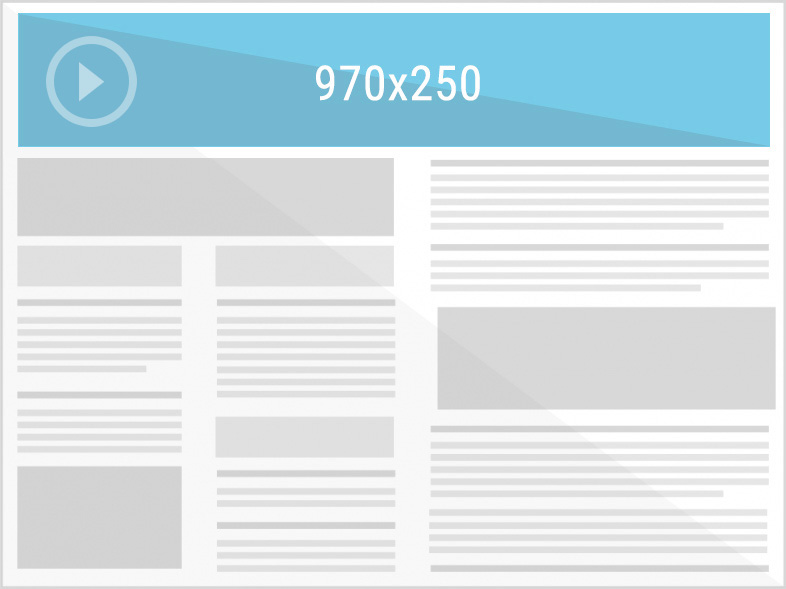 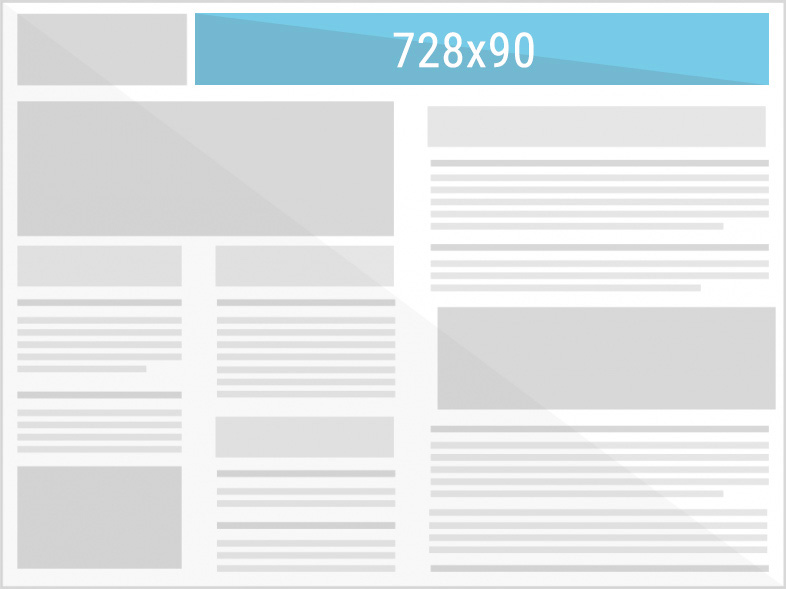 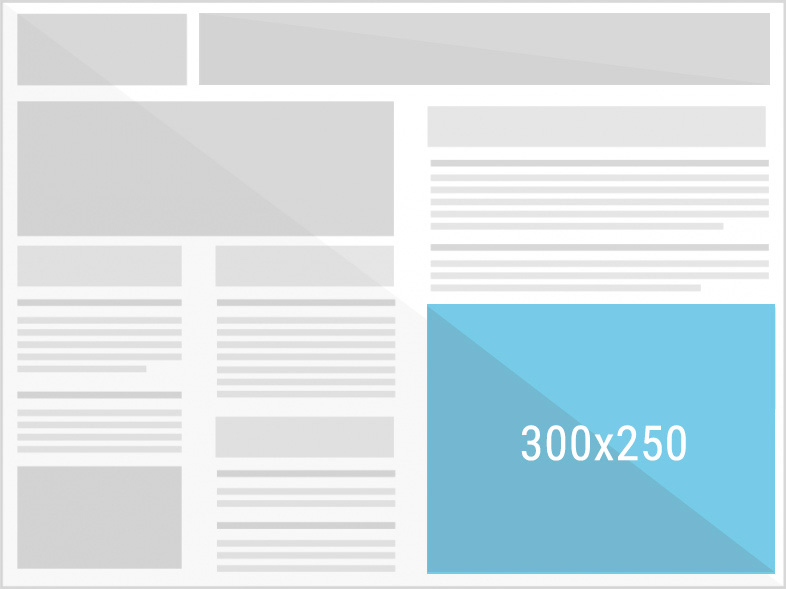 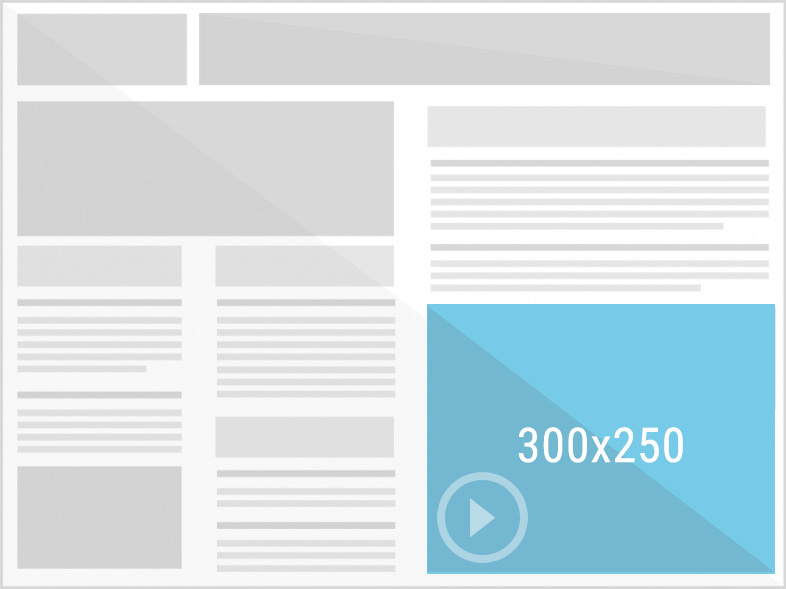 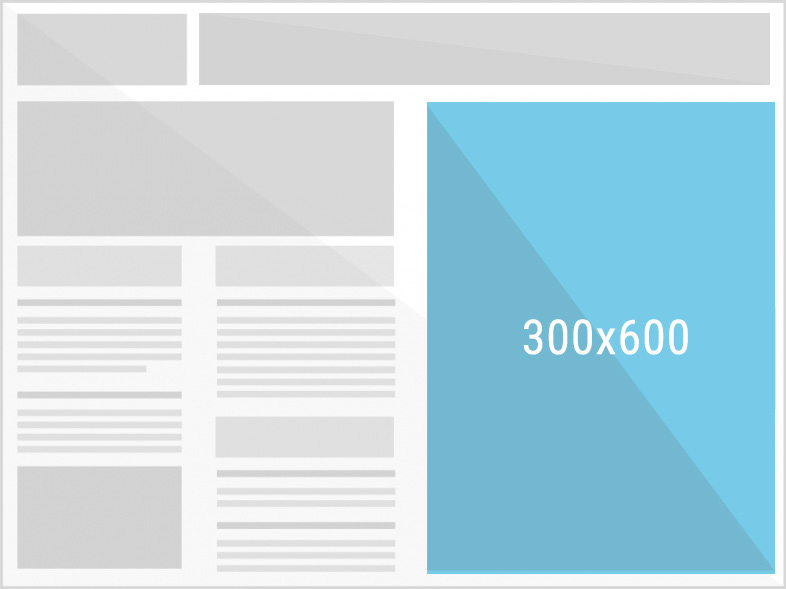 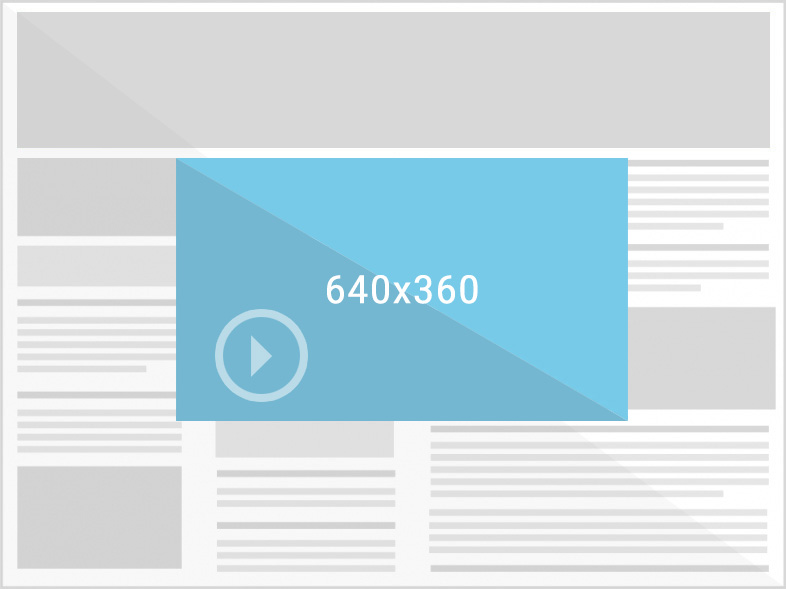