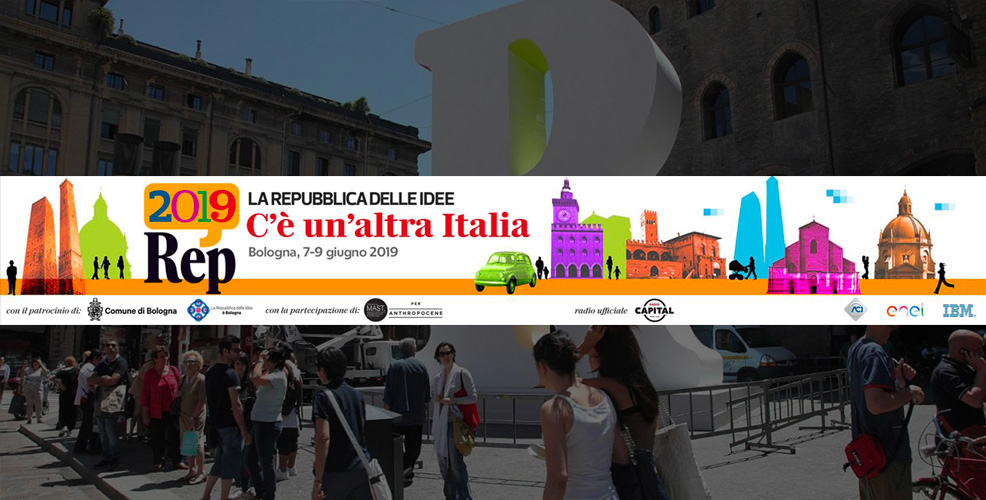 "There is another Italy" is the title of this year for Repubblica delle Idee, which will start in two weeks, once again, in Bologna (from 7 to 9 June).
It is an Italy that resists the politics of fear, the waves of racism, the neofascism that raises its head. Over eighty appointments between the Arena del Sole theater, Palazzo Re Enzo, the Farnese Chapel, Piazza Santo Stefano and Piazza Maggiore: here, Saturday night, the director of Repubblica Carlo Verdelli will tell how and why our newspaper has changed.
More than two hundred speakers: writers, artists, philosophers, politicians, who will discuss with the Republic journalists, in a program full of debates, readings, interviews, concerts, films and theater moments. Entrance is free as always, subject to availability.